MINNEAPOLIS (FOX 9) – Small Business Saturday means big business for entrepreneurs, and this year across Minneapolis, shoppers opened their wallets to support businesses and the community values they represent.

Colet Campbell came to the Midtown Global Market to look for holiday gifts for her family and friends, but she didn’t expect to walk away with about 20 pieces of art that touched her soul.

“These are things that matter to us and stories that we don’t always hear,” she told FOX 9 reporter Babs Santos. … Read more

LONDON – The World Health Organization has renamed monkeypox as mpox, citing concerns the original name of the decades-old animal disease could be construed as discriminatory and racist.

The U.N. health agency said in a statement Monday that mpox was its new preferred name for monkeypox, saying that both monkeypox and mpox would be used for the next year while the old name is phased out.

WHO said it was concerned by the “racist and stigmatizing language” that arose after monkeypox spread to more than 100 countries.… Read more

MINNEAPOLIS (FOX 9) – A boy who survived being shot in the head in Minneapolis, one of three shootings that shook the community in 2021, had the chance of a lifetime on Sunday to meet his basketball hero.

Though Offset wasn’t a part of the Migos for a while before the untimely passing of Takeoff, that doesn’t mean the tragic death isn’t hitting him as hard as anyone else in the family.

A week after posting a heartfelt tribute to Takeoff, Offset once again took to Instagram to pay tribute to his Migos brethren by posting a pic of Takeoff with a caption that simply read “Missing everything bout you specially that smile.… Read more

No surprise, Kanye West was a horrible boss, a new Rolling Stone report details, and was pretty sick too.

Following a previous scathing report detailing the extremely toxic workplace Ye was running at his company, YEEZY, another damning article from Rolling Stone has surfaced.

The law enforcement investigation into the alleged killing of an American citizen in Mexico last month is seemingly picking up some steam after getting off to a delayed start.

There have been conflicting accounts about how Shanquella Robinson died less than 24 hours into her vacation in San José del Cabo. Mexican authorities have suggested they are certain they have identified at least one culprit and issued an arrest warrant this week to have an unnamed “friend” of Robinson extradited and be charged criminally.… Read more

In recent weeks, key members of the Republican Party have taken deliberate steps to separate and distance themselves from former President Donald Trump. Some have even publically spoken out against him especially in the wake of his not-so-surprising announcement that he intends to run for president again.

But days after he reportedly not only allowed an avowed white supremacist to enter his home and have dinner with him at Mar-a-Lago but also was flattered by his presence, those same prominent Republicans couldn’t be quieter.… Read more

Source: Courtesy of BET Plus

Good television can feel like a needle in a haystack. With reality shows dominating the airwaves, it’s challenging to find a series that’s both relatable and entertaining. The world needs some feel-good television that keeps you laughing and on the edge of your couch. BET Plus’s First Wives Club has both of those attributes and more.

First Wives Club is now in its third season, and the plot is still lit.… Read more

Depression is a costly and debilitating condition that profoundly influences a person’s quality of life. In 2020, more than 21 million adults in the U.S. reported having at least one major depressive episode in the previous year. Depression symptoms increased dramatically during the COVID-19 pandemic and now affect nearly 1 in 3 American adults.

There are also many disparities in access to depression treatment. Clinicians are less likely to recognize and treat depressive symptoms in certain groups, including racial and ethnic minorities, men, older adults and people with language barriers.… Read more

The Biden administration on Tuesday announced it will extend the freeze on federal student
loan payments to June 2023. This is the eighth extension since March 2020.

Secretary Miguel Cardano tweeted Tuesday afternoon that the U.S. Department of
Education is extending the student loan payment pause until there’s a resolution in the
lawsuits against the administration’s student loan relief plan, which could grant up to
$20,000 in forgiveness to millions of borrowers.… Read more 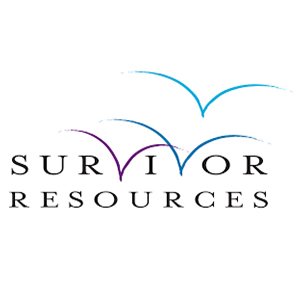 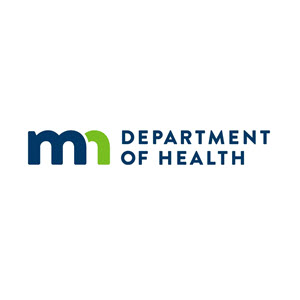 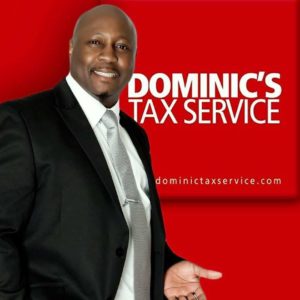