Clemons began his radio career in Nashville, TN having worked in radio and television for country, news, and urban formats. 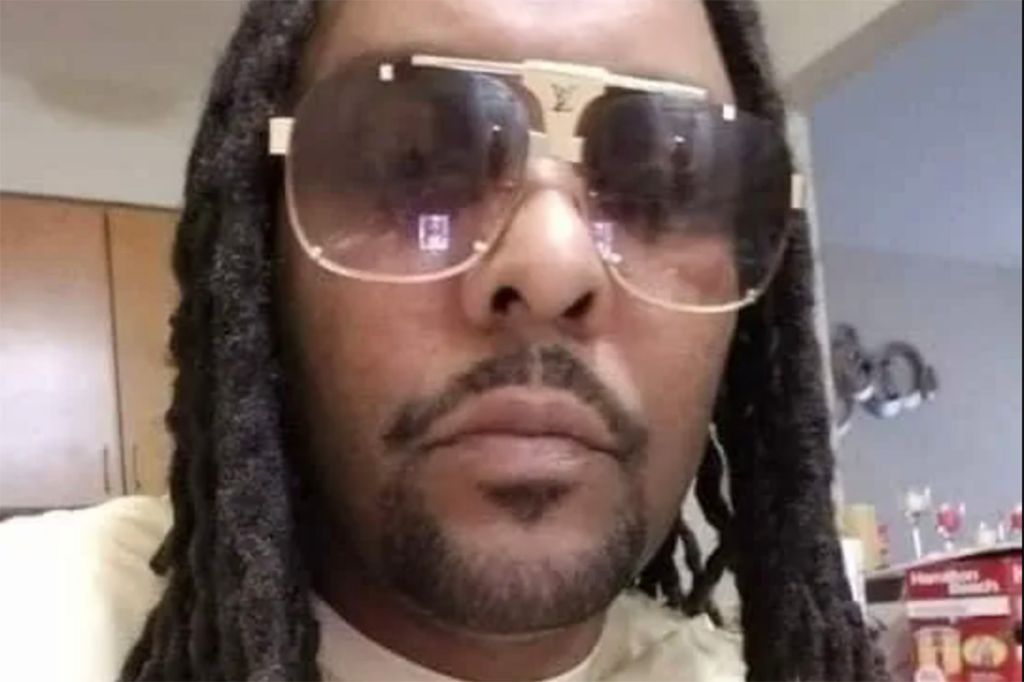 The shooting death of an unarmed Black man in Tennessee by a security guard at a gas station is the latest instance of an apparently growing trend of deadly disputes over loud music in which the gunmen are seemingly disproportionately white.

Alvin Motley was gunned down Saturday night at a gas station at a Kroger’s in Memphis after when a security guard, Gregory Livingston, confronted the 48-year-old man to complain about the volume of the music from his car, according to the Memphis Commercial Appeal, which reported the narrative provided by police.… Read more

Here is an opportunity to learn Radio Broadcasting for your community radio station, KMOJ. We are looking for energetic people with a passion for radio and communication, digital and social media outreach to seek a volunteer position with KMOJ. The opportunities range from being a part of the KMOJ Street team to producing, newsgathering and more. Please your resume and background information to info@kmojfm.com

The brash and provocative rapper Lil Nas X sat down for an interview with Variety and opened up about obtaining security to protect him for his own safety after his “Montero” and “Industry Baby” videos.

The NBA is putting the focus on furthering its efforts to advance racial equity. The league recently announced it would donate $6 million towards organizations centered on empowering Black youth.

The endowment was announced to coincide with the one-year anniversary of the NBA Foundation.… Read more

When you marry someone, all their baggage comes along with them. Case in point, Nicki Minaj and her husband Kenneth Petty are being sued for harassment by his alleged rape victim.

Despite pandemic-related delays, the new biopic hits theaters giving fans a chance to witness the greatness of Aretha Franklin on the big screen.

From Issa Rae to Ava DuVernay, Black women are letting their brilliance and creativity shine in the realm of entertainment and they’re making power moves in the process. One of the latest innovators to land a major production deal is Power creator Courtney Kemp who recently inked a partnership with Netflix, Deadline reported.

Throughout her entire career Kemp has tapped into the power of storytelling, whether it was penning pieces for Mademoiselle and GQ as a former journalist or writing for The Bernie Mac Show, The Good Wife and Justice.… Read more 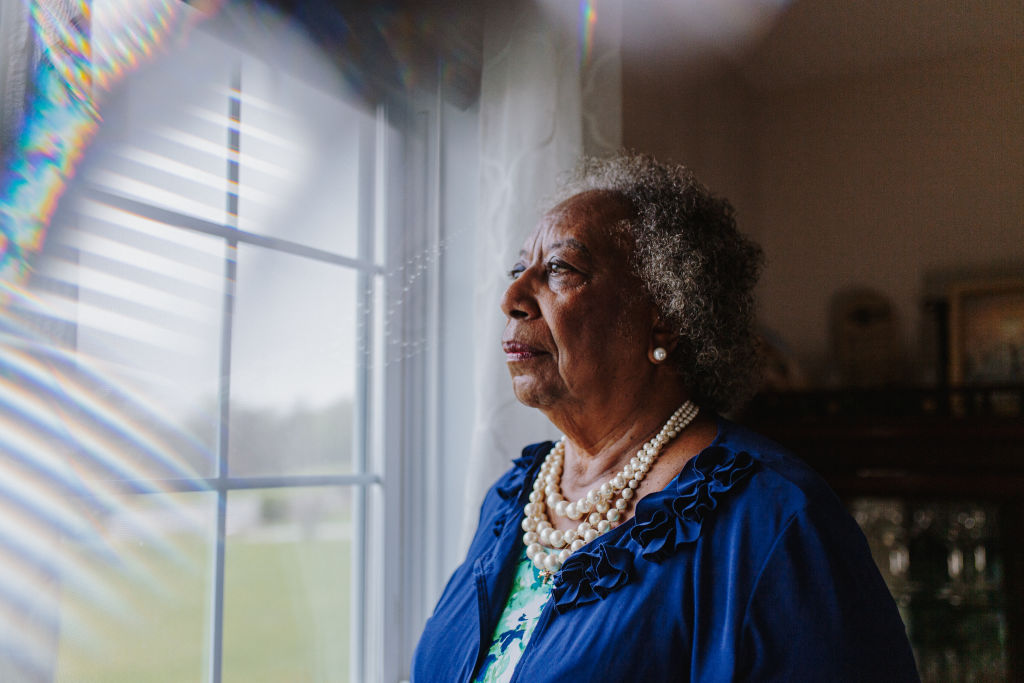 Lingering concerns around vaccine safety and comparisons to the Tuskegee syphilis study prompted a new campaign encouraging vaccination. A collaboration between the descendants of the original Tuskegee Study, the Ad Council, and the COVID Collaborative hopes to provide people with useful information in deciding whether to get vaccinated.

“We should not allow anyone who needs and wants a COVID-19 vaccine not to have their questions answered – or be denied the opportunity to get it, like the men in the U.S.… Read more

The new film comes ahead of the 20th anniversary of Lee’s bold stance as the lone vote in the House of Representatives against a blank check authorizing the war in Afghanistan. 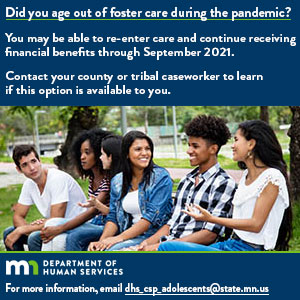 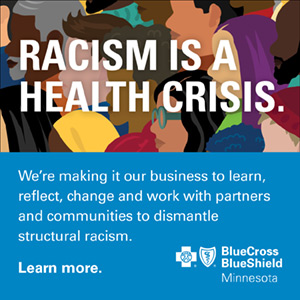