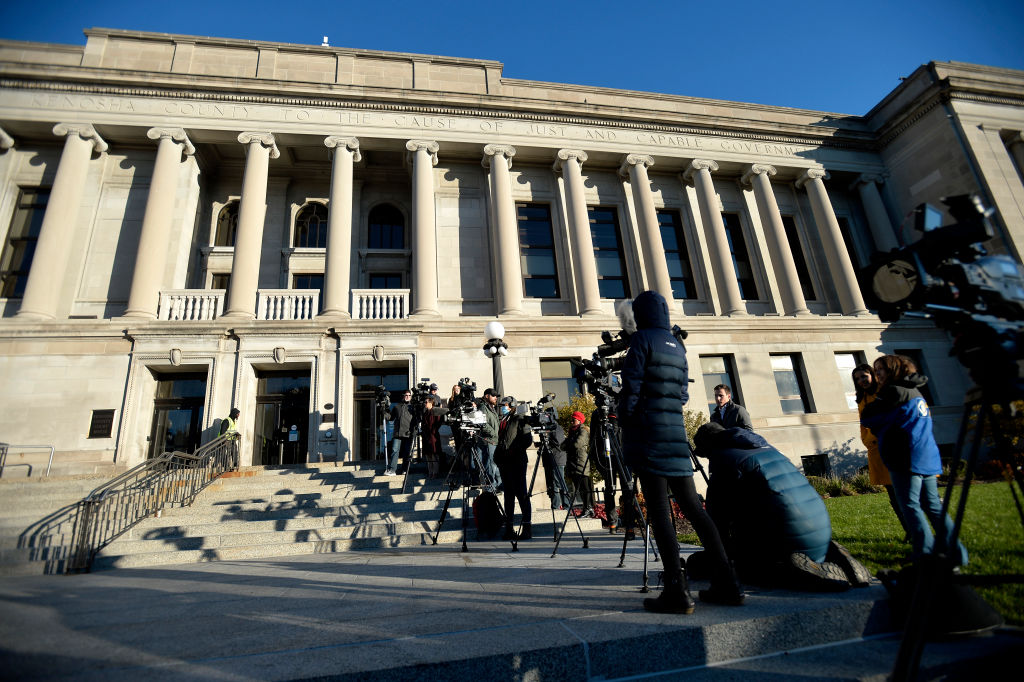 Kyle Rittenhouse’s trial reached its halfway mark less than a week after it began. According to CNN, the prosecution has called 22 witnesses in six days during the homicide trial of the now 18-year-old who shot and killed two people during a night of demonstrations following the shooting of Jacob Blake by police in Kenosha, Wis. more than a year ago.

According to the Associated Press, a pathologist testified that Rosenbaum was shot at a range of just a few feet and had injuries that show that he had his hand over the barrel of Rittenhouse’s AR-15 style rifle. The 17-year-old Rittenhouse also killed a gentleman by the name of Anthony Huber. He also wounded a third person, Gaige Grosskreutz, who was injured when a bullet hit his bicep.

Grosskreutz testified on Monday about the incident.

“I was never trying to kill the defendant,” Grosskreutz said. “In that moment, I was trying to preserve my own life, but doing so while taking the life of another is not something I am capable or comfortable doing.”

Grosskreutz, a paramedic, testified that he believed Rittenhouse was an active shooter and pursued him with his firearm. He also admitted that he pointed his gun at Rittenhouse before he was shot.

“When you were standing three to five feet from him with your arms up in the air, he never fired, right?” defense attorney Corey Chirafisi asked.

The defense tried to paint the picture that Rittenhouse was flustered after killing the two individuals. It called witnesses who were on the streets that night.

“He repeats, ‘I just shot someone’ over and over, and I believe at some point he said he had to shoot someone,” testified Nicholas Smith, who said he went to the protests that night to protect a car dealership.

Witness JoAnn Fiedler quoted Rittenhouse in the moments after he let the shots fire as saying, “My god, my life might be over.”

Rittenhouse could spend the rest of his life in prison if he is found guilty of the most heinous charge against him.

Kyle Rittenhouse Could Take The Stand In His Own Defense, But What Does This Mean For The Trial? 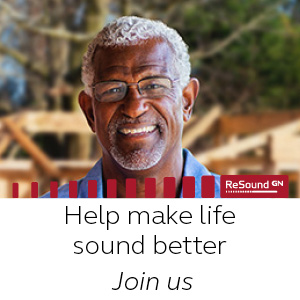 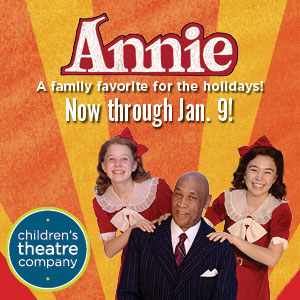