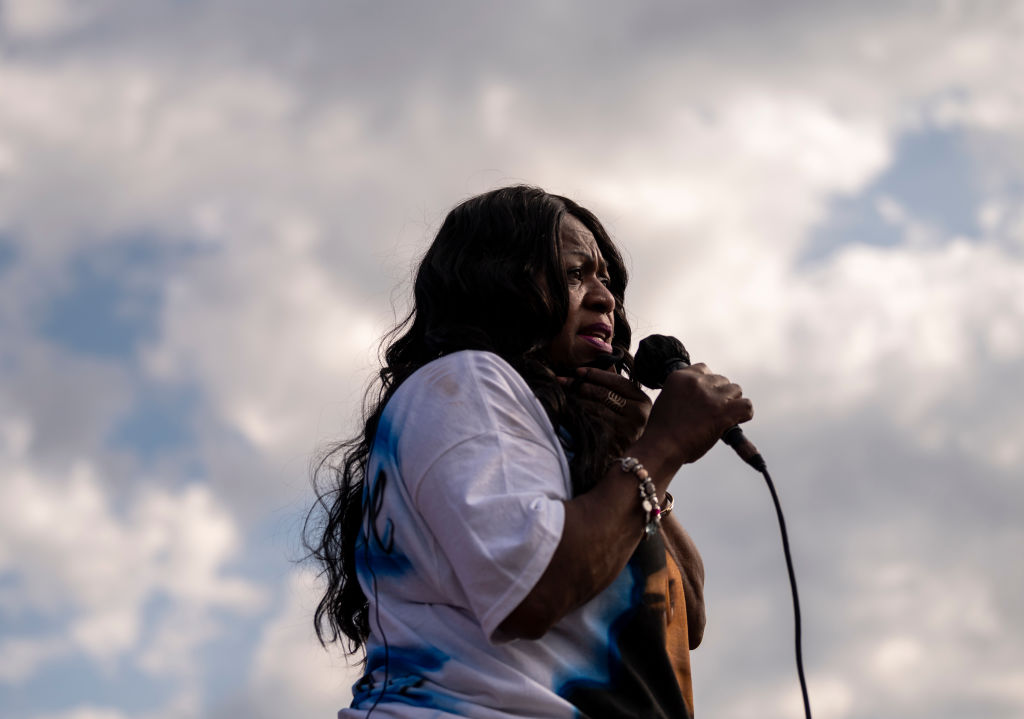 Choi’s office described the new policy as a county-wide change “aimed at fundamentally changing the use of non-public safety traffic stops by police, which typically occurs when a motorist is stopped for an equipment violation to seek evidence of a more serious crime.” Acknowledging these stops disproportionally affect black and brown communities, the county attorney and undermine the trust in the work police do every day to serve and protect the public.

“As leaders in the justice system, we must step forward and fundamentally change a longstanding systemic injustice that has impacted generations of people in our community and across this country,” Choi said in a statement. “Recognizing the role we play as prosecutors in perpetuating racial inequities that often result from these types of stops is an important first step in charting a new, less harmful course. I want to thank those in law enforcement across Ramsey County who recognize both the significance and importance of this shift in how we interact with our community.”

“Our courts are clogged up with these minor infractions on a vehicle, which causes frustration to the community anxieties and financial hardship,” explained Castile. “In order for us to move forward, you know that there has to be a broad change in policing and reform. And this is a minor step, but it’s appreciated.”

In her reflection on the few changes since a St. Anthony law enforcement officer killed her son during an allegedly routine traffic stop, Castile mentioned the Light’s On! program founded by former Minneapolis City Council member Don Samuels. Housed within the nonprofit MicroGrants, the program has covered at least 100 law enforcement agencies across the state. Officers give drivers vouchers to get a simple repair instead of tickets.

“Right now with the pandemic, you know, we’re in a financial crisis right now, anyway,” said Castille. “These tickets can compound a lot of issues for family, you know, just answering the ticket may cause you to lose your job, or you have to make a choice, do I pay my light bills or do I pay this ticket?”

According to Choi, five out of nine law enforcement agencies in the county have adopted the policy. The policy change comes after working with national and local groups, including the Vera Institute of Justice, and organizing after Philando’s killing.

As part of the Vera Institute’s Motion for Justice program, Choi received support in shaping the new policy and building a bridge between his office, law enforcement, and the community. Other prosecutor offices partnering with the program include St. Louis Circuit Attorney Kim Gardner and Suffolk County District Attorney Rachel Rollins.

Valerie Castile recounted her son’s killing and said people needed to have their voices heard and for officials to have the tough conversations.