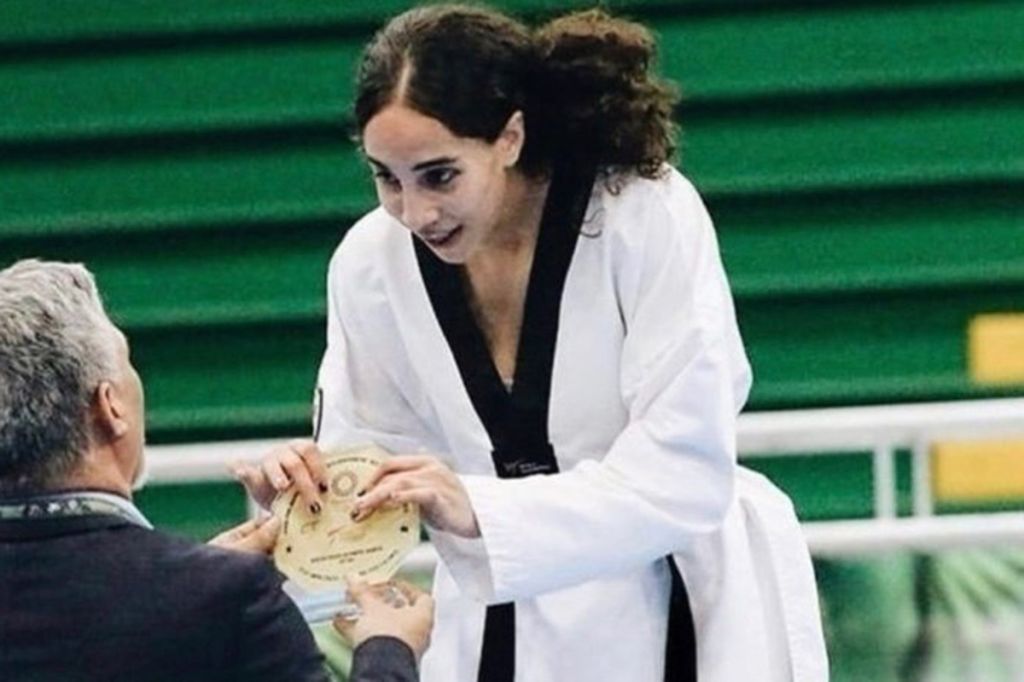 A teenage star Taekwondo fighter who used to compete with Team USA says she is being blocked from fighting in the Tokyo Olympics because she represents Haiti now.

Aliyah Shipman, 18, claims that U.S. Olympic officials are trying to sabotage her “dream” of fighting at the Olympics by questioning her eligibility under false pretenses. The Florida resident whose great-grandfather was born in Haiti also suggested U.S. Taekwondo officials are extorting their Haitian counterparts in an effort to prevent her from fighting.

In an online petition, Shipman explains that she has been fighting with the Haitian team for the better part of the past two years. Shipman said she won medals fighting for the Haitian Taekwondo Federation and even competed for Haiti in an event that was organized by the United States Taekwondo Federation, which she says is also trying to stop her from competing in the Olympics.

Shipman said the United States Olympic Committee (USOC) had no objections to her fighting for Haiti until she qualified for the Olympics.

“The US had no objection to me signing up for the Olympic Qualification event,” Shipman wrote on the petition.

“However,” Shipman added later, “shortly after I qualified for the Olympics, the USOC began to harass Haiti for allowing me to compete for them. They claim that I cannot fight for Haiti because I used to fight for the USA.”

“This is simply not true and has no basis under the governing World Taekwondo rules. Under The World Taekwondo rules – because I have not fought for the US since I was 16 years old I am eligible to fight for Haiti,” Shipman wrote in the petition. “It is a well-known fact that the US has accomplished athletes from other countries on their team, so it is ironic that they are attempting to stop me from competing for Haiti.”

“The U.S. provides aid to Haiti and the Haiti Olympic Committee, Shipman told Cane, “and they also said if they allow me to go to the Olympics they’ll stop helping them and stop giving them aid.”

Shipman claims she’s a victim of a double-standard and gave Cane an example of “a boy who did the same thing” for a country that was not Haiti.

“He’s 18 years old like me and they actually let him go fight and they’re stopping me from fighting,” Shipman said.

Aliyah Shipman, 18, is a Taekwondo star who says she is not being allowed to compete in the Olympics because she represents Haiti. #claycaneshow #claynation @SXMUrbanView

Shipman told her local news outlet WLRN in Florida that she was keenly aware of the history the Olympics and their associated committees have with Black women athletes.

“Different decisions being made, banning swimming caps that are for larger hairstyles,” Shipman said. “It’s really unfortunate that they appear to be just racist towards biracial [women] or women of color.”

Shipman’s family has hired a lawyer, but time is running out since the opening ceremony at the Tokyo Olympics is scheduled to begin on Friday.