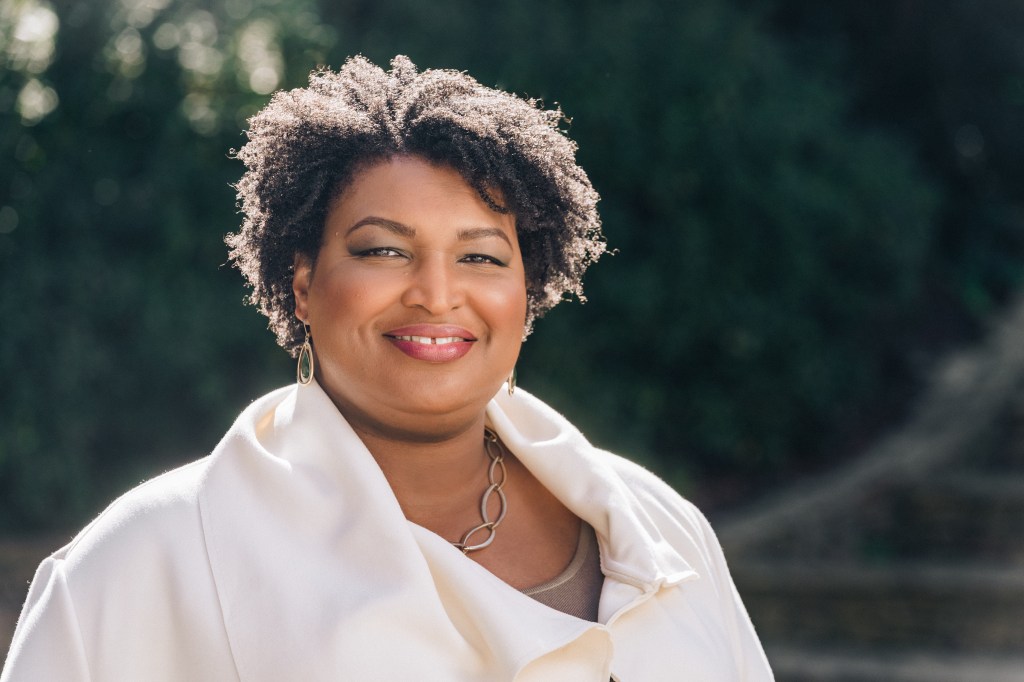 In the Black community, Black women are the matriarchs. The problem solvers. The providers. The protectors. The storytellers. They often don’t just fulfill these roles for their families, but for all those around them. This year’s Urban One Honors recipients are evidence of that. They are game-changers in their fields, leading and creating groundbreaking work that empowers our communities.

And they all lead with love.

Honorees Stacey Abrams and Alderwoman Robin Rue Simmons have been dedicated to fighting against discriminatory practices often embedded in legislation. Abrams exposed Georgia bills that supported voter suppression in Black communities. Through the New Georgia Project and Fair Fight, she helped register over 800,000 Georgians to vote.

Alderwoman Simmons proposed a reparation plan that made Evanston, Illinois, the first city to approve reparations for Black residents who suffered the effects of housing discrimination in the city from 1919 to 1969. Thanks to Simmons, eligible Black families will receive a total of $10 million over the next 10 years.

Dr. Ala Stanford and Walgreens CEO Rosalind Brewer have been major problem-solvers during the COVID-19 pandemic. When Dr. Stanford saw that Black people were dying at alarming rates from the novel coronavirus and didn’t have access to COVID-19 tests in her hometown of Philadelphia, she took matters into her own hands. She bought tests with her own money and rallied colleagues to help provide testing in underserved communities. She then founded the Black Doctors COVID-19 Consortium, the first mobile testing program in Philadelphia, to continue providing free tests in communities disproportionately affected by the virus.

Brewer, who is currently the only Black woman leading a Fortune 500 company, stepped to the helm of Walgreens during the pandemic in January 2020 and was faced with the task of making sure the COVID-19 vaccine was equitably provided. By March 2021, two months into Brewer’s time as CEO, Walgreens had introduced mobile vaccine clinics and administered approximately five million COVID-19 vaccinations at long-term care facilities, in its stores, and through its vaccination clinics.

Honoree Nikole Hannah-Jones has pushed her pen to bring awareness to issues like segregation in schools and housing. Jones, a 2020 Pulitzer-Prize winning New York Times journalist, saw that schools across the country don’t make it a priority to delve into the complex history of slavery, so she retold the story of our ancestors through the 1619 Project. Through a series of written works and photo essays, she and other writers identified how the peculiar institution still affects us beyond its 400-year existence.

Kim R. Ford is one of Washington D.C.’s hometown heroes.  Ford took on the role of the CEO and president of Martha’s Table, a non-profit organization that provides food, clothing, early childhood services and after-school assistance to families in need during the pandemic. In the midst of such a turbulent time for the economy, Ford—a former Obama administration official who helped revitalize the economy—masterfully handles the increase in demand for more resources. Under her leadership, Martha’s Table went from distributing 500 bags of food a day to 2,000 bags a day.

Black women often experience discriminatory conditions that make them feel devalued even though they have done so many extraordinary things. Despite the odds stacked against them, they have crafted, nurtured, and fought for a rich legacy of leadership that deserves to be revered. They have thrived while fighting against systems of oppression. And with so many detrimental images and stereotypes baked into the nation’s consciousness, it is essential to continue highlighting Black women and their exemplary accomplishments.

This year’s Urban One Honors theme, “Women Leading the Change,” is paying homage to trailblazing sisters who have made it their missions in life to empower, transform, and heal. All of these women’s accomplishments show not only their resilience but their power—and their ability to persevere and innovate despite any barriers in their way.