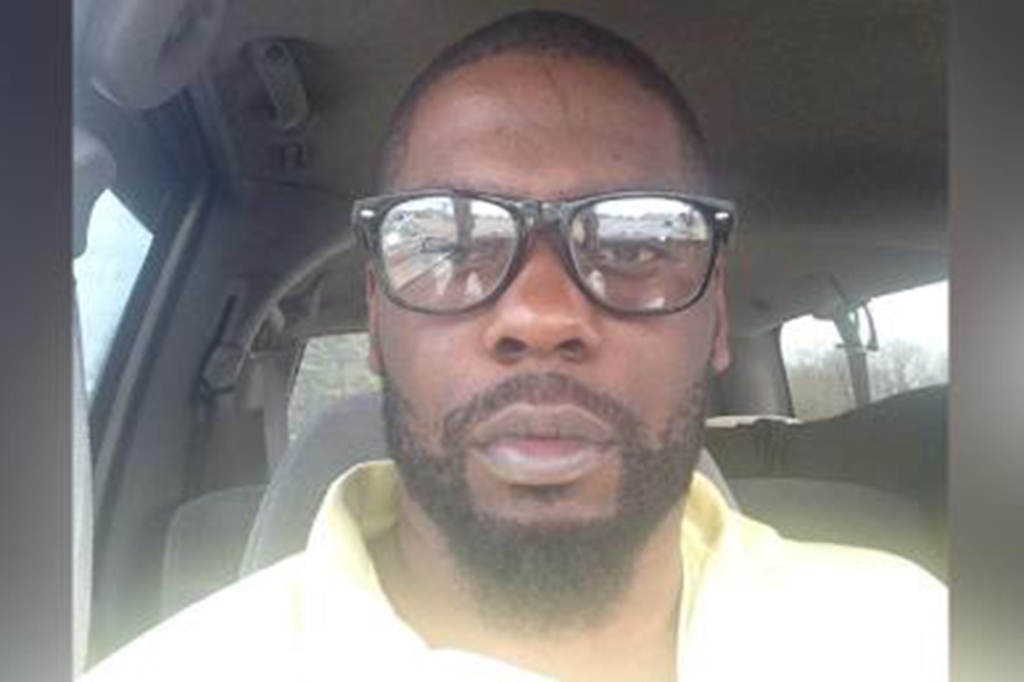 Attorneys for the family of Andrew Brown Jr. revealed on Tuesday the findings of an independent autopsy they commissioned in the wake of his police shooting last week in Elizabeth City, North Carolina.

While it had already been announced that Brown — who was driving away from police when he was shot — was killed from a penetrating gunshot wound to the head, family attorneys broke down the autopsy results in detail.

Assembled outside of the Pasquotank County Public Safety office, attorney Ben Crump called Brown’s manner of death “a kill shot to the back of the head.”

He introduced attorney Wayne Kendall, who said Brown was shot a total of five times.

“The first, initial shots were through the front windshield of the vehicle,” Kendall said, describing Brown as having “his arms up on the steering wheel.”

Brown was shot four times in his right arm, but “they were not fatal shots,” Kendall said, explaining Brown was still able to back up and turn around his car before continuing to try and flee.

“At that time he was hit in the back of the head,” Kendall said. “That is the fatal bullet wound. A penetrating bullet wound to the skull.”

Kendall called it “a straight up execution” while noting that shooting into a moving vehicle that doesn’t pose a mortal threat is a violation of police policy.

The shot to Brown’s head caused him to lose control and crash into a tree, Kendall said, adding that he suspects police may have fired more shots after the crash.

Upon the autopsy results being revealed, the crowd grew angry and began to repeat chants like, “arrest him right now,” and “the streets gonna get justice.”

Attorney Harry Daniels lawyer called the shooting “overkill” and an “execution” and said “the law enforcement of this country cannot be judge, jury and execution. An innocent man was killed by law enforcement.”

The revelation of the autopsy’s findings came one day after attorneys for the Brown family were view an edited and redacted version of the bodycam video footage of the shooting that took place last Wednesday.

The “snippet” obscured the identities of the officers involved, but there were at least six involved, one attorney said.

Bakari Sellers, who is also representing Brown’s family, said those viewing the video were shown “disrespect.” He said Pasquotank County Attorney R. Michael Cox said he was “not fucking going to be bullied” into showing the entire video.

Another attorney for Brown’s family told the Associated Press that the 20-second video showed the police were the ones who went on the offensive without justifiable provocation.

“He was not threatening them in any kind of fashion,” Chantel Cherry-Lassiter said of Brown. She also said Brown was shot in the back of the head.

She said there were up to eight officers involved, with all of them giving conflicting orders to Brown.

“They’re shooting and saying let me see your hands at the same time,” Cherry-Lassiter told the AP.

She also told NBC News that Brown was not resisting nor was he posing any threat at the time he was shot.

Brown’s son said after viewing the footage that his father was “executed,” according to NBC News.