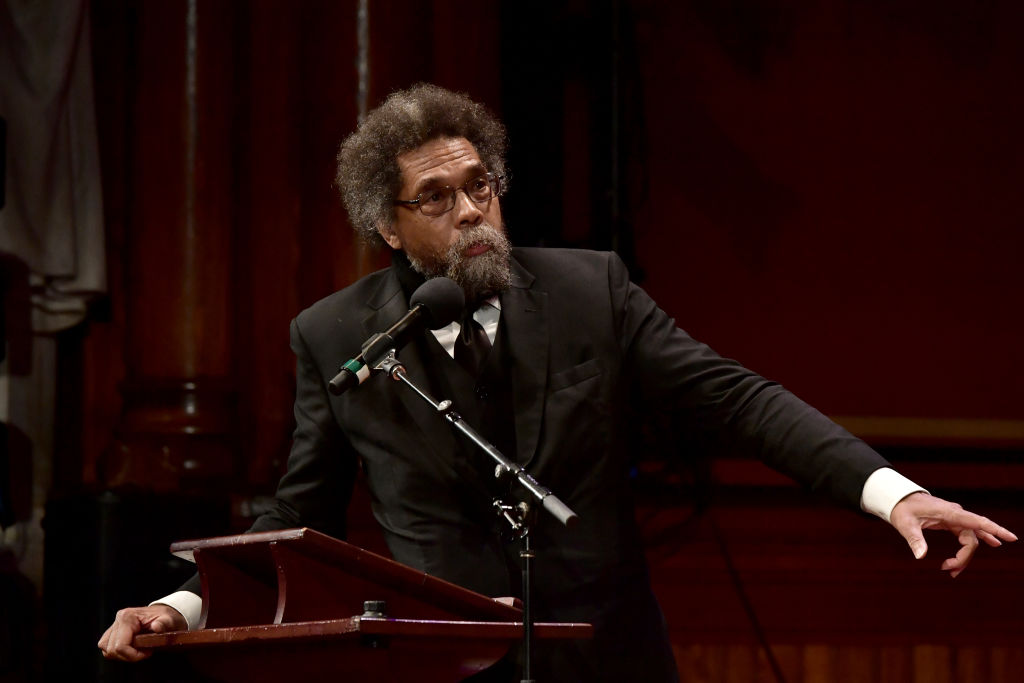 Noted academic and activist Cornel West has threatened to leave Harvard University in part because he said the renowned institution of higher learning will not give him tenure. West, a professor of philosophy at Harvard Divinity School, described the university’s denial of tenure as “disrespect.”

West’s announcement about Harvard came months after the student-run newspaper brought attention to the university’s tenure promotion system. He said he was taking the decision personally.

West said Harvard offered him a lengthy and lucrative contract that included a raise, but no tenure.

He said he just might follow in the footsteps of prominent former members of Harvard faculty who are Black and accepted tenure track positions at other top universities.

“I don’t think they really understood how to keep these folk in terms of respect,” West commented.

This is the second time West has had his request for tenure turned down by Harvard. He said he was told back then that his work had been “too risky,” “too fraught” and “too controversial.”

He doubled down on his threat to leave Harvard.

“If I cannot be put up for tenure, then it is clear they don’t think I’m worthy of tenure,” West told the Globe. “And I will go.”

The news about West and Harvard drew attention to a 2016 report that found while colleges and universities are hiring an increasing number of minority professors, very rarely are they given a tenure track.

“Just as the doors of academe have been opened more widely than heretofore to marginalized groups, the opportunity structure for academic careers has been turned on its head,” a study conducted by TIAA Institute said in part. “The available jobs tend, less and less, to be the conventional ‘good’ jobs, that is, the tenure-track career-ladder jobs that provide benefits, manageable to quite good salaries, continued professional development opportunities — and, crucially, a viable future for academics.”

The topic was also explored when the Florida Journal of Educaional Administration & Policy published a report in 2011 that found similar results as TIAA. In addition to “barriers to tenure and promotion [serving] to disrupt the ability of faculty of color to perform in their faculty roles satisfactorily,” the report addressed how “academic bullying has also served to limit faculty of color in their ability to attain tenure and promotion on traditional campuses.”