Friday, the Minneapolis City Council advanced its plan toward creating a new vision for law enforcement following the death of George Floyd.

Earlier this month, several council members said it was time to dismantle the entire police department.

Friday morning, the council’s first proposal was discussed and advanced.

The proposal will now be discussed by the Minneapolis Charter Commission at its July 8 meeting and the City Council’s Policy & Government Oversight Committee at its July 9 meeting. President Lisa Bender said the goal is to change the charter and get it on the ballot for a public vote this November.

The current charter states there has to be a police department but a proposed amendment replaces that with a “Department of Community Safety and Violence Prevention” that would prioritize a “holistic” and “public-health oriented” approach. It does provide a law enforcement division with some licensed officers to respond to violent calls in progress.

Although the Minneapolis police chief and the mayor said they are committed to making police reforms, they have both strongly opposed abolishing the police department entirely. 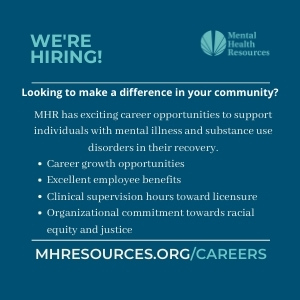